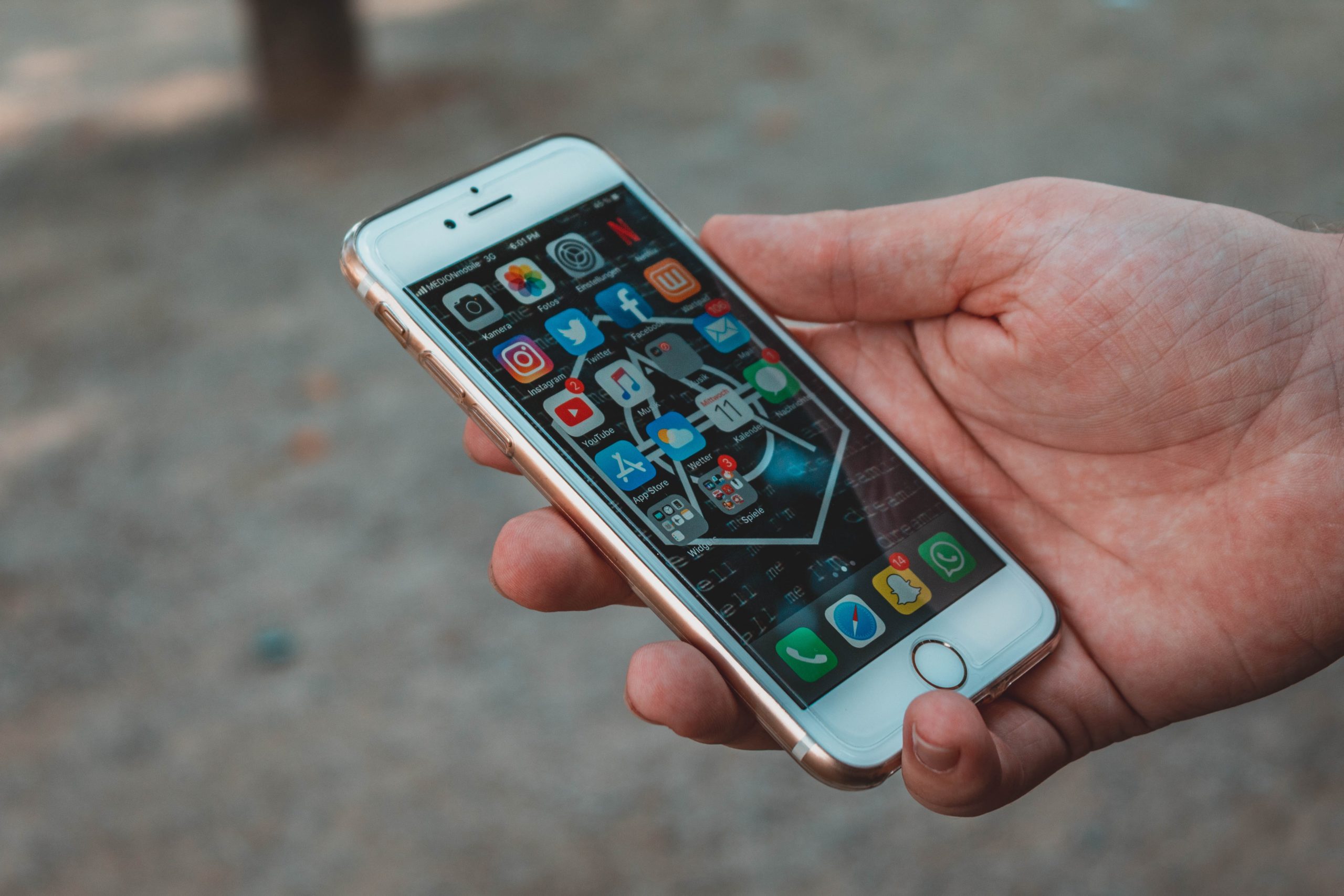 What is a web app?

You have them by the hundreds, the little icons in your smartphone: apps. You have downloaded them from the app store for specific purposes and use them with varying regularity. Some apps probably contain a simple form to check the timetable for the next hour, for example.

You have them by the hundreds, the little icons in your smartphone: apps. You have downloaded them from the app store for specific purposes and use them with varying regularity. Some apps contain a simple form to call up the timetable for the next hour, for example. Others have elaborate 3D graphics. Some are for productive moments, others allow you to pass the time. But what if I told you it doesn't always have to be an elaborate, expensive app in an app store? New technologies like the web app make apps affordable for everyone! Do you already have an idea how you would use an app in your business?

Admittedly, web apps are not yet widely established. But that doesn't mean they are underdeveloped or not good enough! There are already very large companies that already provide a web app and are even driving its development and establishment. To name a few examples: Twitter, Starbucks, Pinterest, Twitter, Spotify and many more!

Of course, these companies also still have a conventional app in the app store. But for how much longer? A web app offers many advantages. And as time goes by, more and more advantages are added because web apps are given more and more attention (and thus development time) due to their steady spread. But to understand the advantages, we need a definition.

The term "web app" is an abbreviation of "web application". It is therefore an application on the Internet. A web app is usually built using the following programming languages:

Large frameworks such as vue.js, React or Angular are also increasingly used for such web apps to get closer and closer to an "app experience". The content is downloaded from a web server and displayed in a browser. However, the web app browser has no features such as bookmarks, URL bar or tabs.

For the end user, a web app is a completely normal app, but with the difference that instead of a "real programme", he or she surfs on a website that looks exactly the same. Users who are not very tech-savvy won't even notice a difference. And the best thing about it: this website also works offline! Once the app is installed, the device doesn't even need to be on the internet.

For tech-savvy people: in this article, the term "web app" is equated with a PWA. Variants such as PhoneGap, Ionic or even Flutter and React Native are not addressed for the moment - but are also very exciting!

A "native app" is one that is developed specifically for one platform. E.g. Spotify for Android. So if Spotify decides to make their app available to iPhone users as well, a native app has to be developed for the iOS operating system. This can be compared to the Windows and Mac computer operating systems.

The differences are mainly on the technical side and relevant for the programmer. But there are also differences for the user. When it comes to the integration of the app in the system (e.g. special push notifications), one is very limited with the web apps. But these are also making more and more progress.

The advantages of web apps outweigh the disadvantages more and more. Even now, you have to make very strong arguments to justify a "native app". Below you will find a selection of the strongest arguments in favour of a web app. Of course, there are more factors, but they have to be looked at on a case-by-case basis.

A web app is hosted on a server and accessed from a smartphone. The website is largely indifferent to whether the app is accessed from an iPhone, a Samsung smartphone or a Huawei. Or is it a tablet? A web app can be installed on any platform that supports web apps. The two big ones, Android and iOS, do!

Tedious update iterations via App-Store and checking your app from Apple is a thing of the past! You can update a web app as much and no matter when it suits you. This brings many advantages: Cost savings in development and flexibility to react quickly to events.

An app for the Play Store or the Apple Store must be fundamentally worthwhile to finance the development (because a high investment is necessary). Web apps are a little different: it is worth programming one for a tiny task and then analysing whether it is used. In this way, you can expand the offer step by step and see where the journey leads.

Since the web app runs in a browser, it is also secure. Of course, the producer of the web app has to look after the security of the data and access. But any security holes on the smartphone will be closed by the manufacturer - years after the app is finished!

"Ah, you have an app!" says the user. But then he has to go to the app store, download several dozen megabytes of data, install the app and, if necessary, log in. With a web app, it is enough to open the website - as always - and click the "Add to Start" button. The app is already installed! And yes, offline if you wish!

And now for the main argument of the web app: very low investment! Web apps come in a wide variety of forms - from small to very large. But one thing remains the same: the programmer only has to implement a new function once and it is immediately updated on all devices. No app store -> No long updates -> Little time in development -> Very inexpensive product.

Limits of the web apps

As I mentioned above: As good as web apps may be, they have their limits. Especially when it comes to functions in the operating system, the manufacturers must allow a web app to change these functions. Elaborate graphics are also beyond the scope of such apps. If it is only a matter of user input or displaying content, a web app is sufficient. 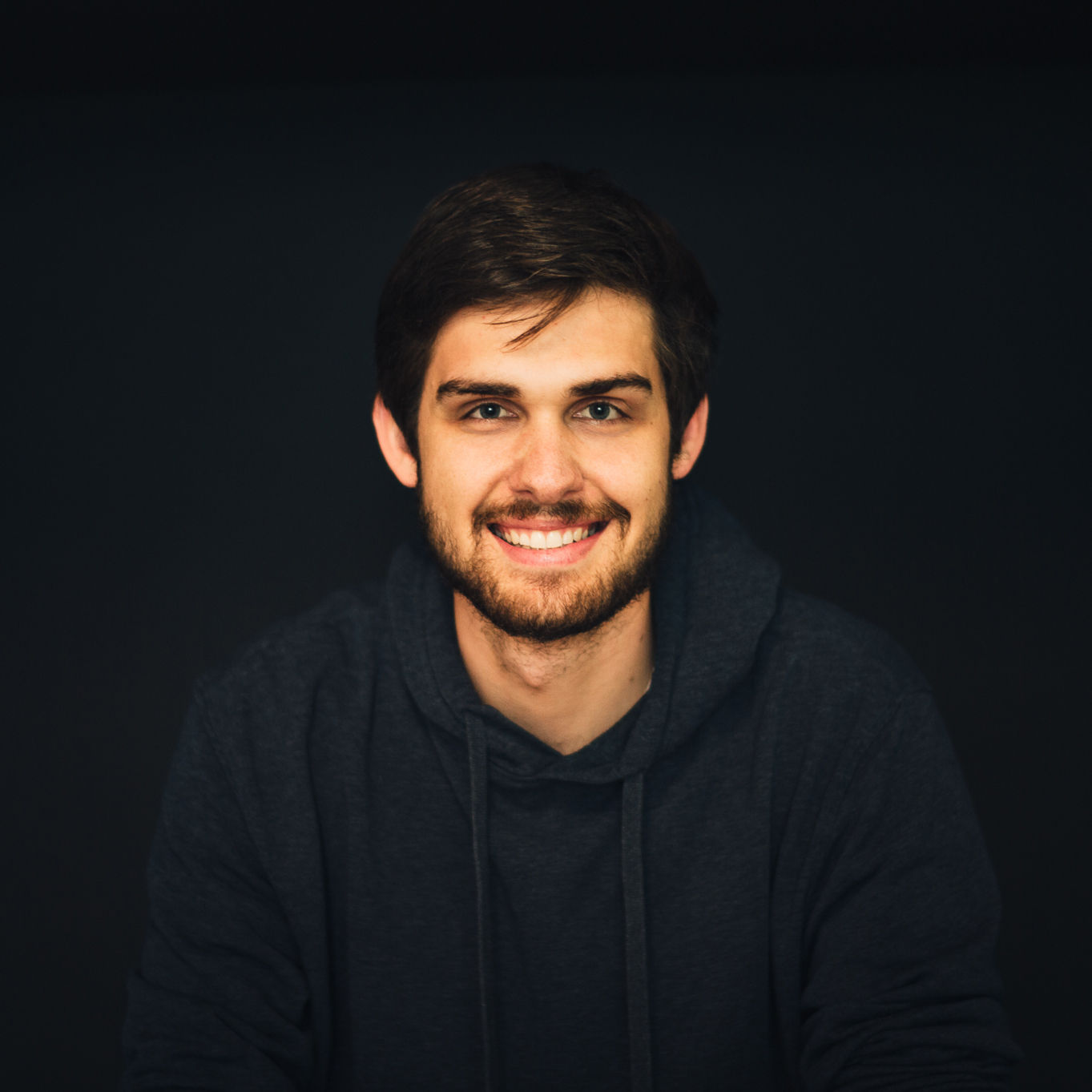 I am Samuel. My world revolves around programme code most of the time. I love understanding stubborn problems and finding solutions for them. I like to be on the train and work best when the landscape is passing me by at 130 kilometres per hour. To switch off, I like to watch real-fiction series - and hate being spoiled. If I have to wait for the stream, I always make a mental note to myself: my applications are programmed with high performance and the waiting times are as short as possible. They are the TGVs among the programmes!